July is a month that we celebrate religious freedom. This week marks the Second Ministerial to Advance Religious Freedom hosted by the U.S. Department of State with 1,000 religious and civil society leaders and foreign ministers from 115 countries. The Ministerial reaffirms international commitments to promote religious freedom and combat religious persecution.

This month also marks the 50th anniversary of the Apollo 11 first manned mission to land on the moon. For religious freedom and for Central Florida, with its history in this industry, this is a major anniversary.

Christianity played a role in the Apollo 11 mission’s “giant leap for mankind.” When American astronaut Edwin “Buzz” Aldrin, a devout Christian, made history landing on the moon, the first thing he did was give thanks to God. Meanwhile, at the Vatican Observatory near Rome, Italy, Pope St. Paul VI watched the Apollo 11 moon landing on television. He gave an address, blessed the astronauts, and said: “Honour, greetings and blessings to you, conquerors of the Moon, pale lamp of our nights and our dreams! Bring to her, with your living presence, the voice of the spirit, a hymn to God, our Creator and our Father.”

In the beginning, God created the heavens and the earth – Genesis 1:1

The Catholic Foundation of Central Florida works with generous donors like you to steward giftsthat deepen the Catholic faith and build His Kingdom on earth. We professionally manage more than $50 million in endowment investments that are socially screened to respect Catholic values and reflect our donors’ values. We invest donors’ charitable gifts on their behalf and channel the returns directly to the parish, school, ministry or cause they choose. To strengthen our partnership with generous donors, we recently held an investor seminar and have another scheduled for October. Our upcoming investing seminar welcomes donors who want to invest in a way that values their faith as it builds a world they celebrate.

Investor seminar. Here’s what attendees had to say:

Don’t miss our next Investor Seminar

Building Our Catholic Future:
A New Generation of Leaders

The Catholic Foundation is partnering with Young Catholic Professionals (YCP) Orlando to grow the Catholic faith among a new generation of leaders. The Foundation and YCP Orlando this month teamed up on a coffee-with-Bishop-John-Noonan social media contest for Central Florida residents ages 20 to 39. Foundation staff this month also attended a retreat with YCP members at the San Pedro Spiritual Development Center in Winter Park. 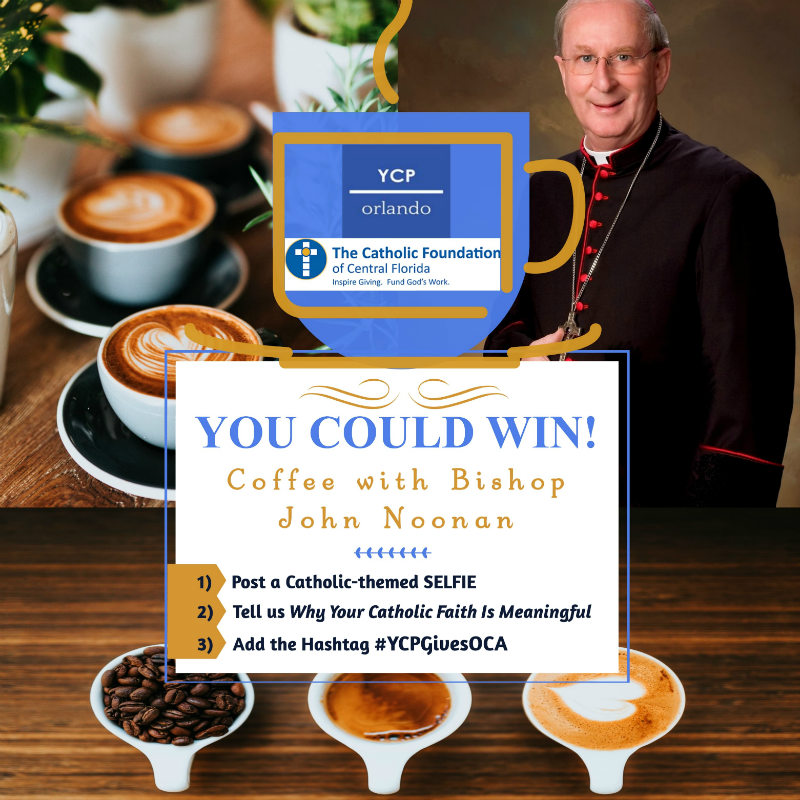 In the Community: Partnering with Young Catholics 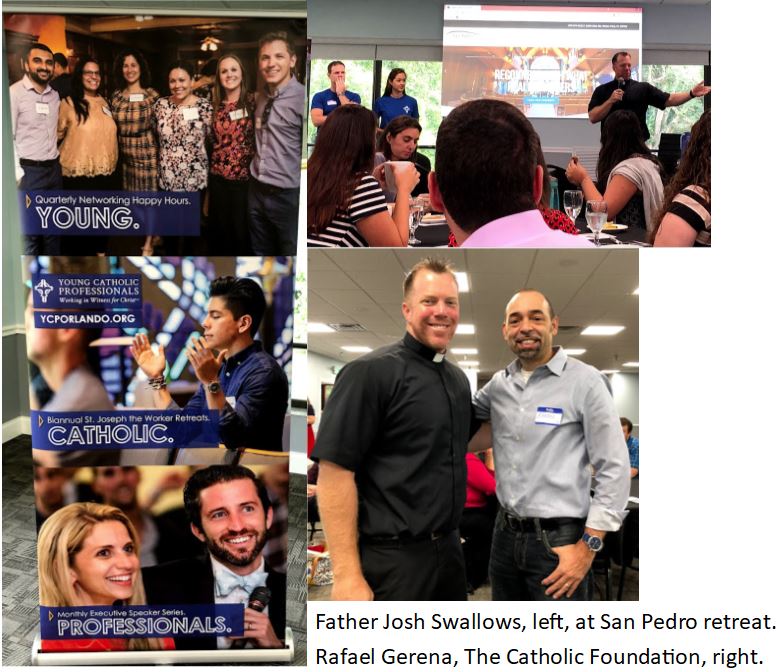 Thank you for your gifts that deliver God’s love and hope! 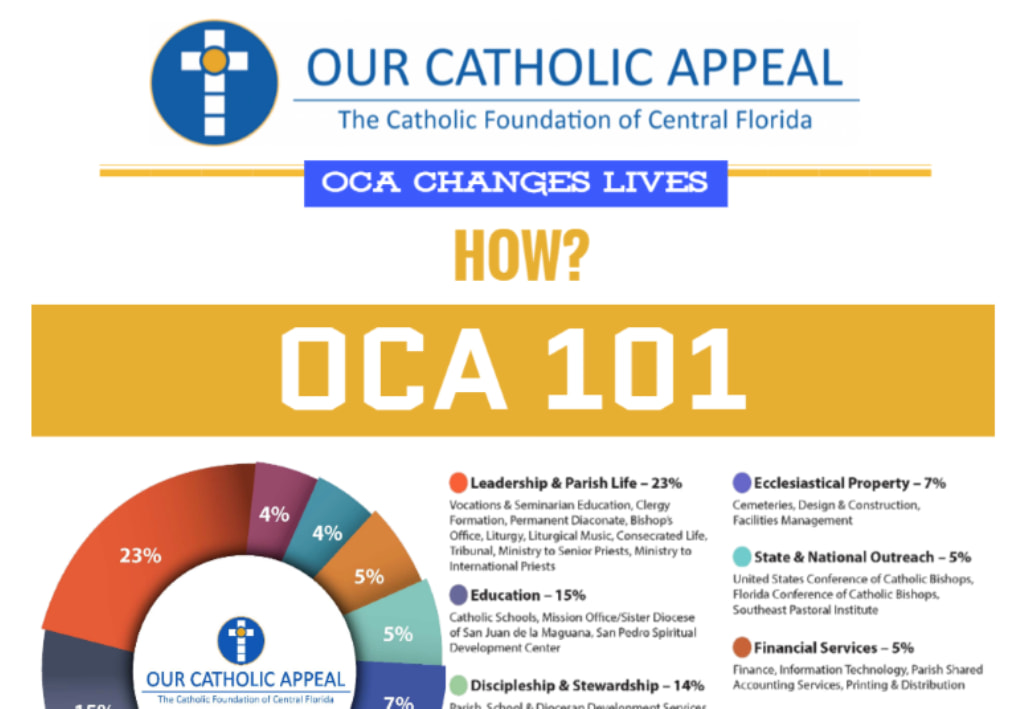 Thank you for your generosity! God bless you!